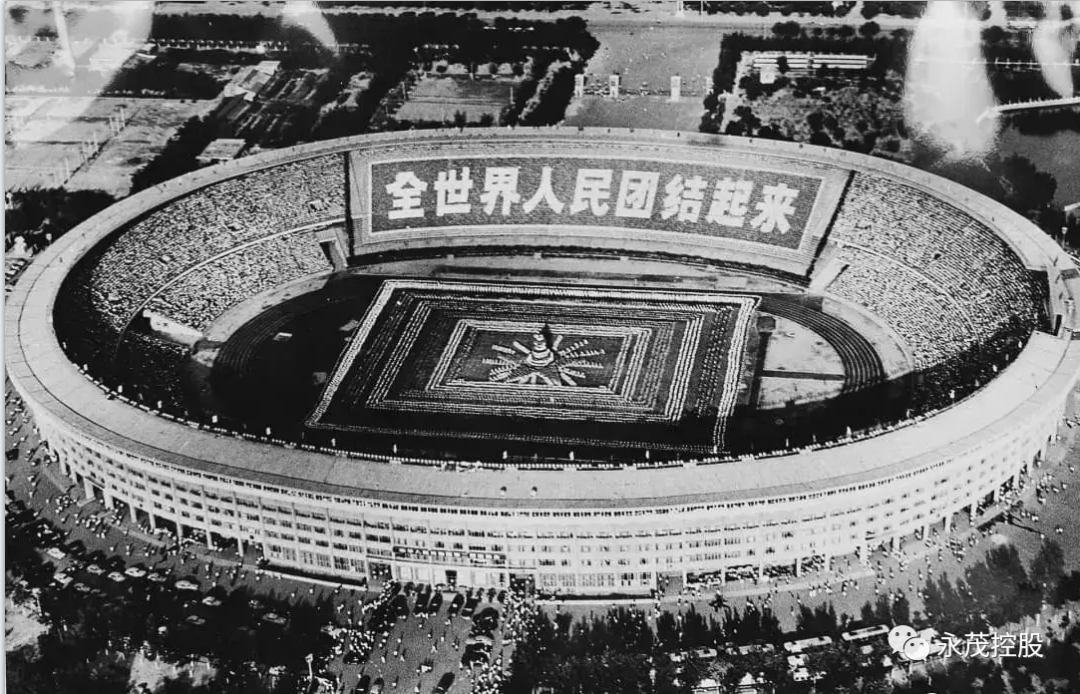 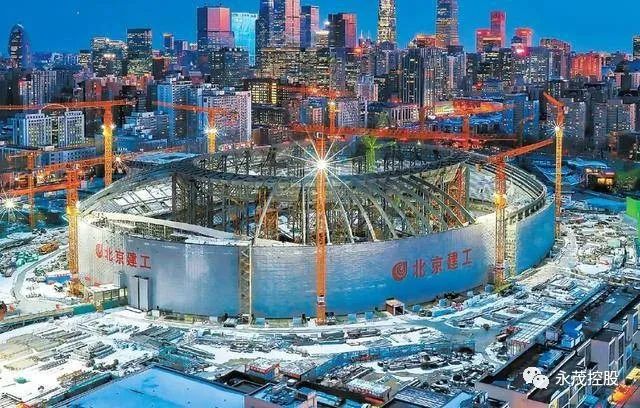 It is more secure for key projects to have Yongmao, and the key projects of Yongmao construction are even more proud! 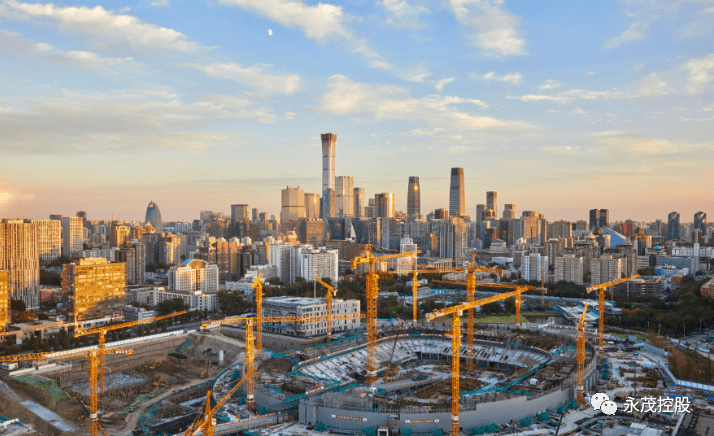 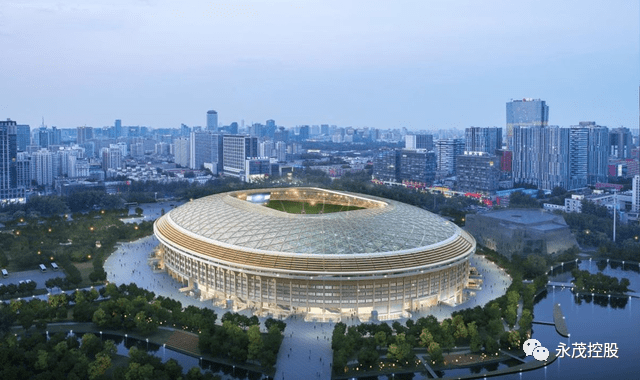